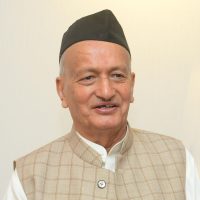 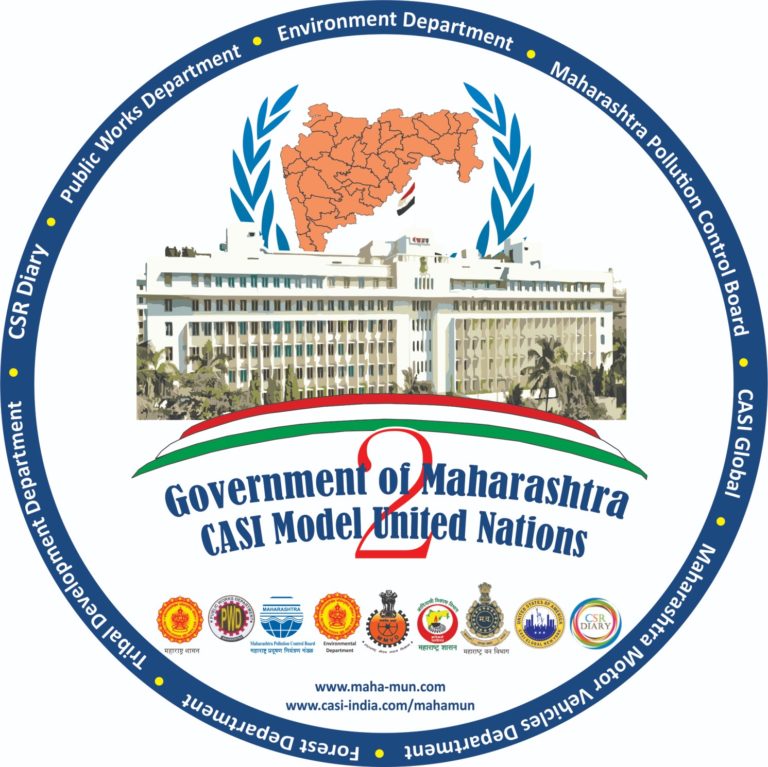 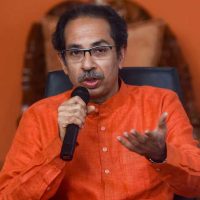 Model United Nations, also known as Model UN or MUN, is a simulation of the United Nations led by students. Students learn about diplomacy, international relations, and the United Nations. MUN involves and teaches participants speaking, debating, and writing skills, in addition to critical thinking, teamwork, and leadership abilities.

Participants in Model United Nations conferences, known as delegates, are placed in committees and assigned countries to represent, or occasionally other organizations or political figures, where they represent members of that body. They are presented with their assignments in advance, along with a topic or topics that their committee will discuss. Delegates conduct research before conferences and formulate positions that they will then debate with their fellow delegates in the committee, staying true to the actual position of the member they represent.

The first recorded instance of a Model United Nations conference was at Swarthmore College on April 5, 1947. Over 150 students from over 41 colleges were reported as participating. The delegates simulated a General Assembly and recommended that member states “establish an international control and development of atomic energy”, “conclude a treaty on disarmament”, that the UN adopt “a uniform system for citizenship of refugees”, that the UN amend the charter to adopt a definition of aggression, and that nations “promote the reconstruction of devastated areas through economic assistance through the U.N.

Government of Maharashtra-CASI Maha MUN is open to all students, faculty, working professionals and non-working parents too.